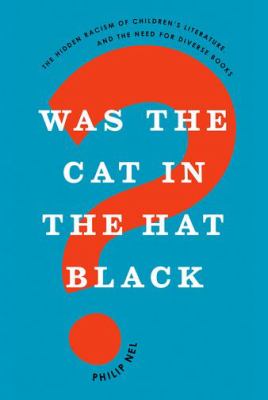 I thoroughly enjoyed reading this book. It is worth noting that Nel is clearly an academic writer, which is evident through the tone of the book and the consistently cited research. As such, I found this to be a slower read: both due to the density of the content and the richness of its delivery. I found I often would read, put the book down for a bit to consider it, and then begin again. Despite its density, however, I could not stop thinking about this book; Nel’s writing is engaging and the arguments are well-considered, founded in research, and thought-provoking. I would highly recommend this book to anyone looking to approach children’s literature from a critical evaluative lens and to anyone seeking ideas for discussing representation with young readers.
Posted by Helen V at 12:56 141 comments: